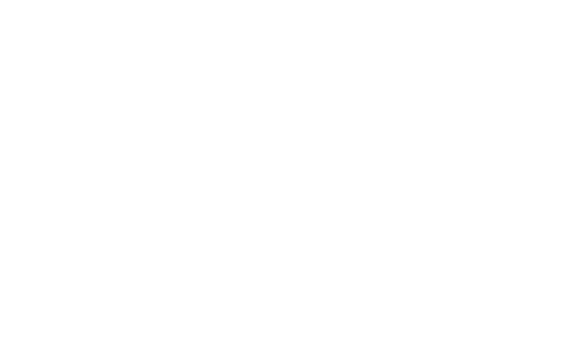 Hinduism Today magazine is a global public service to the family of Hindu faiths, produced by a small monastic community based in Hawaii. The small editorial team produces the magazine for the same reasons that other orders run ashrams, free eye-clinics or orphanages–as a selfless service to the world.

Hinduism Today was founded January 5, 1979, by Satguru Sivaya Subramuniyaswami. It is a nonprofit educational activity of Himalayan Academy with the following purposes: 1. To foster Hindu solidarity as a unity in diversity among all sects and lineages; 2. To inform and inspire Hindus worldwide and people interested in Hinduism; 3. To dispel myths, illusions and misinformation about Hinduism; 4. To protect, preserve and promote the sacred Vedas and the Hindu religion; 5. To nurture and monitor the ongoing spiritual Hindu renaissance; 6. To publish a resource for Hindu leaders and educators who promote Sanatana Dharma. Join this seva by sending letters, articles, reports on events and encouraging others to subscribe. Click here for an in-depth article about Hinduism Today, our major outreach service written by a leading Indian journalist.