Not when it results in a neglect of India’s historically important knowledge in math, astronomy, medicine, construction and more

A RETIRED COMPUTER SCIENTIST WHO REGULARLY visits an Indian institution of higher education recently told me how, in the course of his schooling in erstwhile Yugoslavia, he had studied the outline of the Mahabharata and the Ramayana. He was shocked when I answered that Indian schools can do no such thing: anyone attempting to do so would immediately be branded “communal” and accused of undermining the “secular” principles of Indian education.

Who determined these principles? In tune with most of India’s freedom fighters, whose idea of India was far removed from our nebulous and hypocritical concept of secularism, most pre-Independence thinkers had a clear vision of what a genuinely Indian education should be.

Tagore, for instance, reviled the cultural disconnect Indian students suffered from: “Their education is a chariot that does not carry them in it, but drags them behind it. The sight is pitiful and very often comic…. The education which we receive from our universities takes it for granted that it is for cultivating a hopeless desert, and that not only the mental outlook and the knowledge, but also the whole language must bodily be imported from across the sea.”

Gandhi echoed this view: “I find daily proof of the increasing and continuing wrong being done to the millions by our false de-Indianizing education. These graduates … flounder when they have to give expression to their innermost thoughts. They are strangers in their own homes.” The great art critic and Indologist Ananda Coomaraswamy added: “The most crushing indictment of this education is the fact that it destroys, in the great majority of those upon whom it is inflicted, all capacity for the appreciation of Indian culture.”

Indeed, as early as in 1908, having served as the first principal of Bengal National College, Sri Aurobindo had defined the problem lucidly: “In India … we have been cut off by a mercenary and soulless education from all our ancient roots of culture and tradition…. National education … [is] the education, which starting with the past and making full use of the present, builds up a great nation. Whoever wishes to cut off the nation from its past is no friend of our national growth. Whoever fails to take advantage of the present is losing us the battle of life. We must therefore save for India all that she has stored up of knowledge, character and noble thought in her immemorial past. We must acquire for her the best knowledge that Europe can give her and assimilate it to her own peculiar type of national temperament. We must introduce the best methods of teaching humanity has developed, whether modern or ancient. And all these we must harmonize into a system which will be impregnated with the spirit of self-reliance so as to build up men and not machines.”

Did independent India take steps to remedy the ailment and implement this program? Quite the contrary, it gradually took deculturalization to greater heights, in a way that even our colonial masters would not have dreamed of. Today’s school and college student is profoundly ignorant of India’s cultural, intellectual, artistic, scientific and technological heritage. Sanskrit—indeed, all Indian languages—has been relegated to the status of a suspicious oddity. When, in 1994, “secular” groups approached the Supreme Court to prevent the national Central Board of Secondary Education (with 20,299 affiliated schools in India) from offering Sanskrit as an elective, Justices Kuldip Singh (a Sikh, incidentally) and B. L. Hansaria rejected the whole perverse argument and asserted that “The stream of our culture would get dried if we were to discourage the study of Sanskrit.”

Of late, the media have generously ridiculed statements by various ministers rejecting Darwin’s theory of evolution or asserting that India had in the Mahabharata age an Internet of its own and satellite communications. Indeed, many more such silly misconceptions could be produced from pseudo-scholarly literature. But the central point has been invariably missed by our equally ignorant media: why should there be such a total neglect of ancient India’s genuine, well-researched and well-documented knowledge systems in the first place? Why should an Indian student be allowed to learn nothing of ancient Indian mathematics, astronomy, medicine, water management, town planning, construction techniques, agriculture, environmental conservation, martial arts or board games? Nothing of Indian systems of philosophy, of psychology based on methods of self-exploration and self-fulfilment that go by the name of yoga? Nothing of systems of governance, polity, education, business, management, trade practices, ethics?

Any decent book on Mesopotamia or classical Greece will have a few chapters on the science and technology created by those civilizations; standard books of Indian history have nothing comparable. Our philosophy departments teach mostly Western philosophy; psychology departments blank out the whole yogic view of the human being; Bangalore University’s MSc program in mathematics has a module on the history of mathematics which includes (as it should) Greek and Arab developments, but not a word on Indian ones (or Chinese ones, for that matter). And why has India not lobbied for kabaddi to be recognized an Olympic sport, when beach volleyball can be one? The list goes on endlessly and can be summed up in a single sentence: The entire “Indian” system of education conveys the message that India never produced any knowledge worth teaching.

There may be much that needs to be discarded from India’s past, but there is also much of timeless value. We rightly complain about the vulgarization and loss of values in Indian society, but refuse to address one of their chief causes: the misconceived secularization of education, which, in the Indian context, has resulted in cultural nihilism.

MICHEL DANINO is an author and visiting professor at IIT Gandhinagar. Email: micheldanino@gmail.com. This article was originally published in The New Indian Express. For more in this series by Prof. Danino on secularism, go to http://bit.ly/danino-secularism. 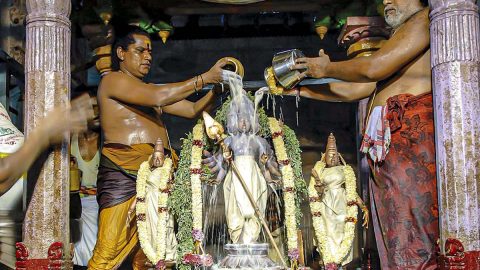 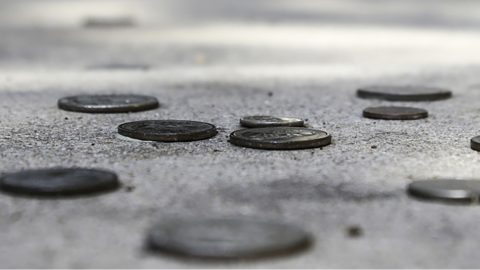 In My Opinion: The Goddess in Your Pocket 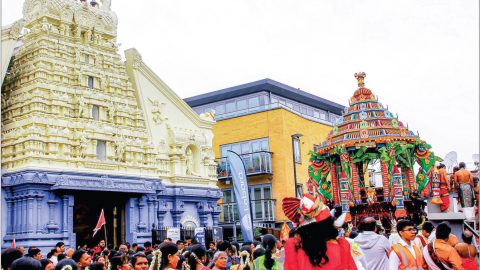 Opinion: Am I Spiritual? Am I Religious? Neither? Both? 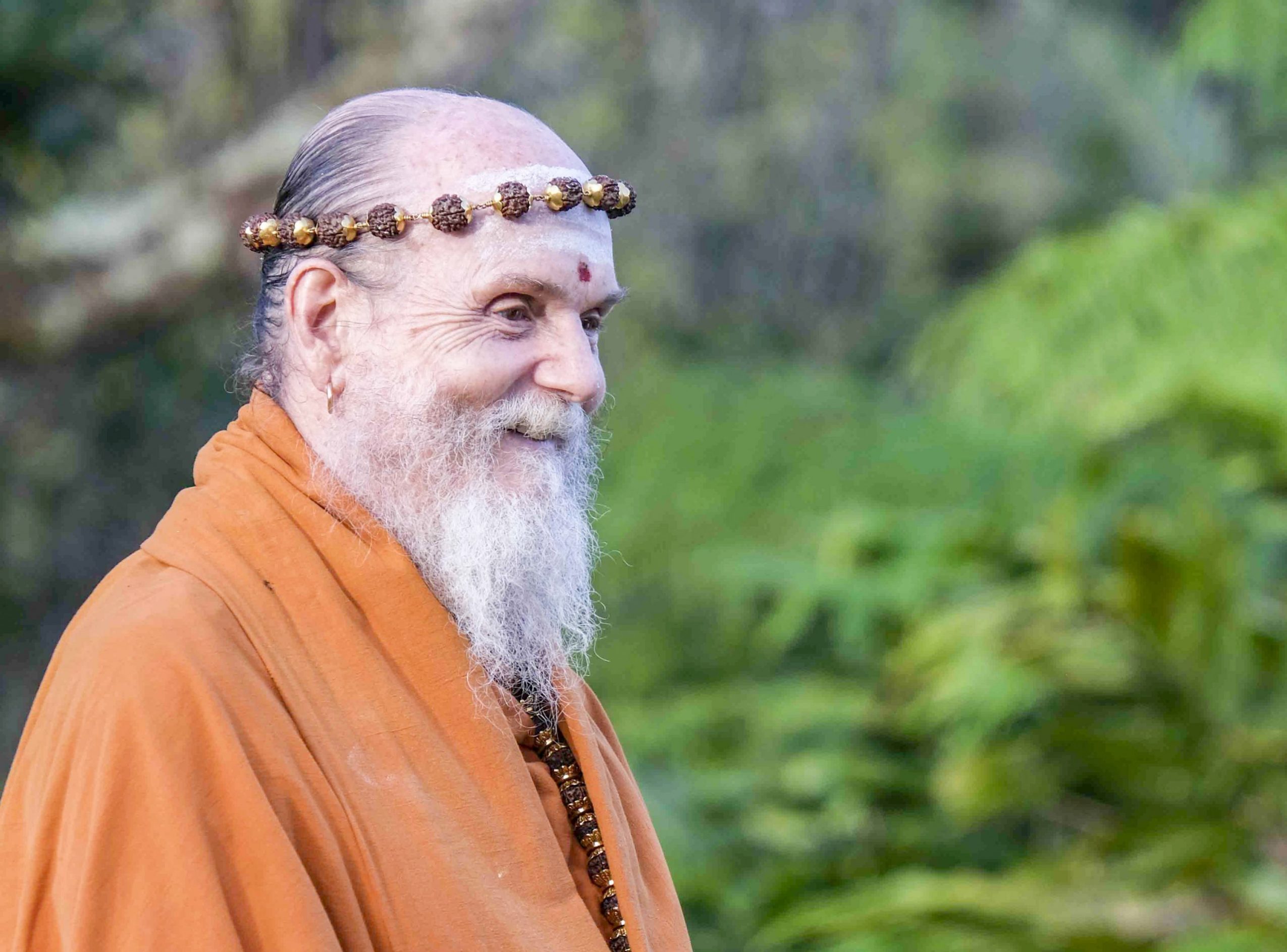