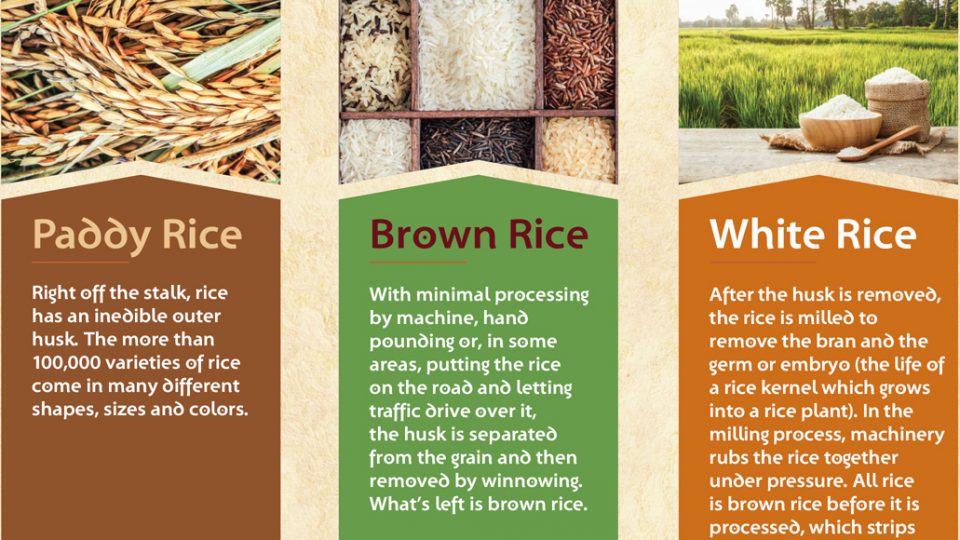 Why Brown Rice Is Healthier

Almost everyone eats white rice—but should they?

CAN YOU GUESS WHICH HIGHLY processed and very popular food contributes to diabetes and, if it wasn’t fortified with vitamins by the manufacturer, a deadly disease—beriberi? That’s right. It’s white rice.

The vast majority of rice eaters won’t touch brown rice. They consider it peasant’s food or animal feed. Yet, the modern health food movement has proven unprocessed grains, including brown rice, to be healthier than their refined counterparts. Certainly, for thousands of years everyone ate brown rice, for the complex processing equipment needed to make white rice was invented only in 1860, in Scotland.

Over the last century, too, people have come to like the texture of white rice, as well as its shorter cooking time. White rice is also cheaper, because factories are optimized to produce it. Switching the equipment to make brown rice would cost extra money. But the Lundberg factory, which is set up to produce only brown rice, can match the price of white rice, according to O’Donnell.

White rice got off to a rough start when, in 1897, it was found to be the cause of beriberi, a potentially deadly disease caused by lack of vitamin B1, which is stripped out in the refining processing. Companies responded, under government pressure, by enriching the rice. They put back the naturally occurring vitamins, but not the phytochemical nutrients, nor the all-important fiber. Another hazard of white rice is that it can contribute to diabetes. And, for those already diabetic, white rice is less safe than brown rice because it breaks down into glucose more quickly than brown rice, causing a more drastic insulin reaction.

Let Us Count the Ways…

The chart at right shows the dramatic differences in nutritional value between enriched processed white rice and unenriched, unprocessed brown rice. Even with the enrichment required by law in most countries, including India, there are still vast differences. Brown rice has 349% more fiber, 203% more Vitamin E, 185% more B6 and 219% more magnesium. With 19% more protein, brown rice is a more balanced food. White rice does include 21% more thiamin, B1, which is added in the enrichment process. It is noteworthy that brown rice has a low Glycemic Index, 55 compared to white rice’s 70, or even more with additional processing, such as parboiling, which posts an 87. For reference, a donut is 76. The development of diabetes later in life has been linked to the overconsumption of foods with a high Glycemic Index. 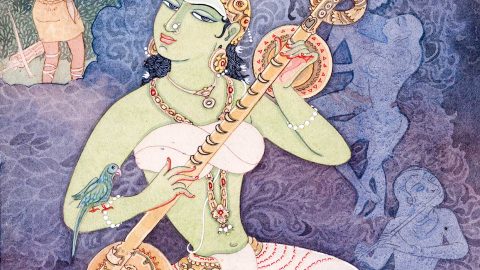 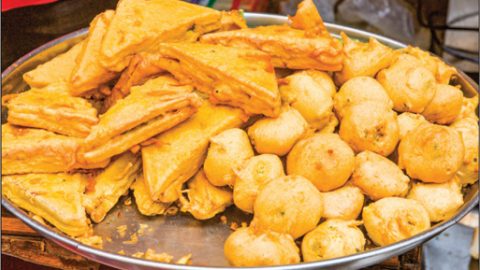 In My Opinion: Rishikesh in the Kali Yuga